Get ready for blastoff, because onyx&honey. is OUT OF THIS WORLD!!!

This rhythmic group packs a punch that is unique and versatile, due to over forty years of combined performance experience between its core members, Nikki DiGiorgio and Rob Perna Jr.

Original music is their wheelhouse but they often shine on select eclectic cover tunes that we all know and love.

onyx&honey. released their first self-titled album during quarantine on Christmas Day 2020, which was composed and produced at their home studio in West Chester, PA.  Although Rob and Nikki were the only ones involved in the writing process, the songs were always composed for a full band sound.  In the meantime, the duo took the world by storm together, both as lovers and musical partners, and stepped into the role of Independent Artists playing and promoting original music.

In addition to being musicians, onyx&honey. pride themselves for their natural ability to forge community through art and music.  You can often find them curating their own brand of unique events, such as their outdoor Music + Art exhibit at The Harmony Hill Ruins in Downingtown, PA, called  "Artists + Earth," and their Summer Music Series in West Chester called "SUNDAY FUNKDAY," which features live music and local vendors in an outdoor setting. 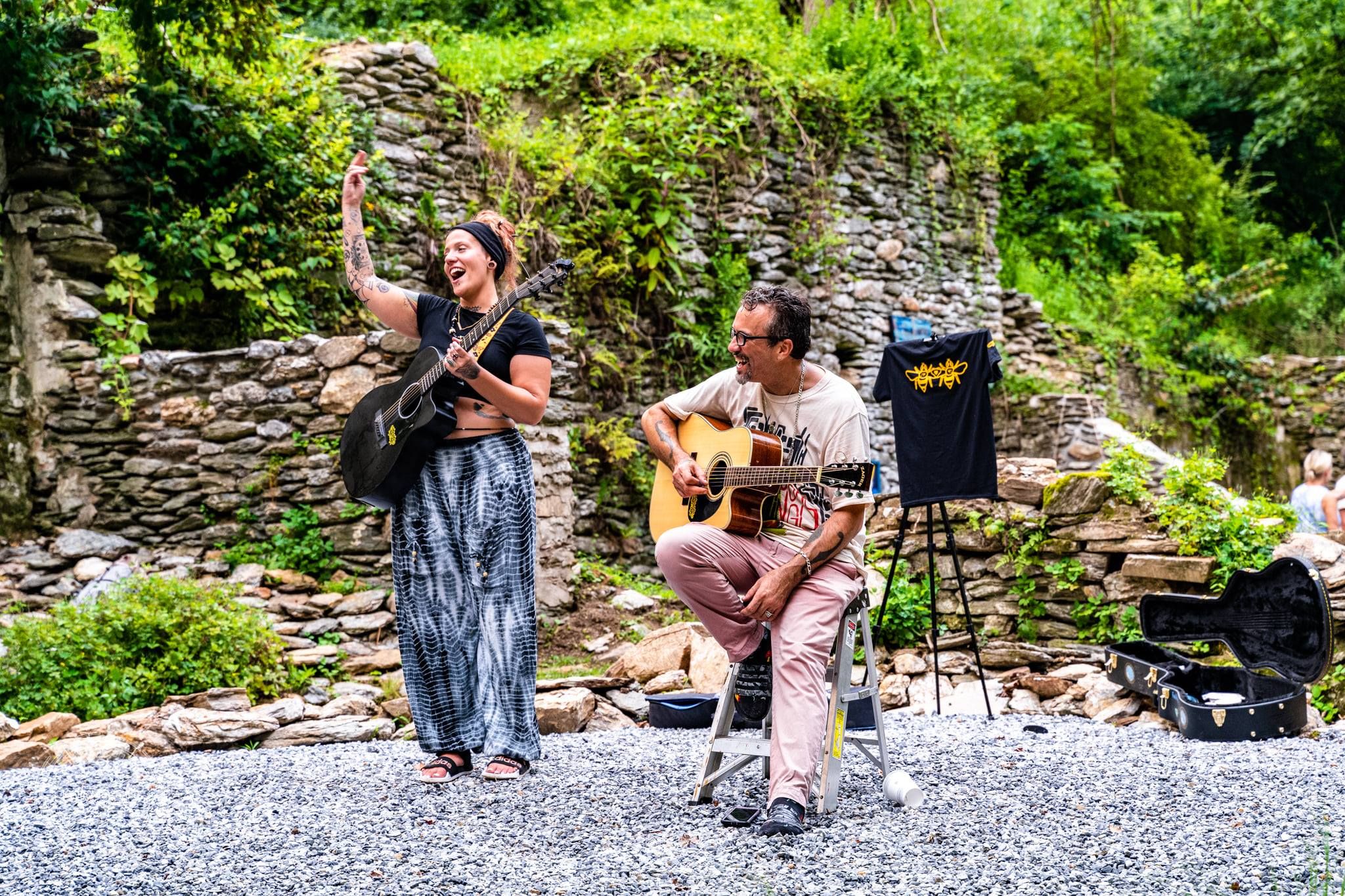 Presently, onyx&honey. performs both as an acoustic duo and also a full band.  They are currently working on material for their second album.